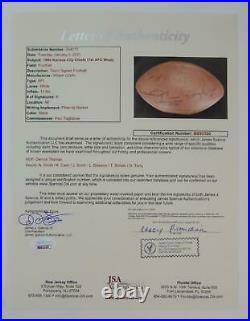 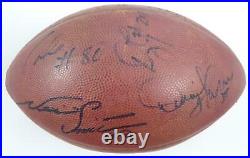 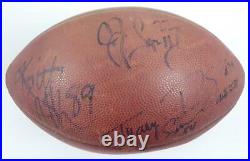 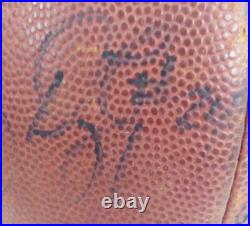 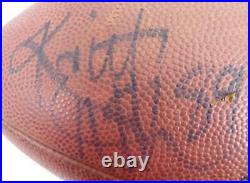 Derrick Thomas Neil Smith Kansas City Chiefs Team Signed Football x8 JSA LOA COA. Description: Kansas City Chiefs Team 1995 SIGNED Autographed NFL Official Football by 8 Players JSA LOA COA. Included is a LOA COA from JSA. The Derrick Thomas and Neil Smith are well positioned next to each other on the same panel. This would be a unique and great addition to any collection!

This item includes a Letter of Authenticity from James Spence Authentication. JSA is the leading autograph authenticator in the industry. Be sure to check out our other items. Listing and template services provided by inkFrog.

This item can be shipped worldwide.